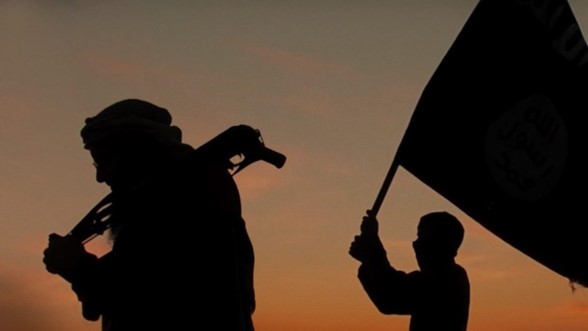 One of the themes of the festival this year is Syria and the Middle East with several films that address the conflicts there. City of Ghosts is about the city of Raqqa, an ancient Syrian town that has been a focus of conflict between ISIS and the Syrian government. The town has suffered under the rule of ISIS and the bombing and conflict it has endured. To highlight the situation there and in Syria generally a group of citizen journalists based in Raqqa have fought back with social media and created an organization known as RBSS or Raqqa is Being Slaughtered Silently. The group has gained international recognition and shown the power that citizens can have if they are determined and compelled to act by the horrors of the situation in which they live. Members live and report from Raqqa but many have fled to Europe to continue their work. Under constant threat, those who have left live in safe houses in Germany and Turkey. Nonetheless ISIS has managed to find some of them and assassinated them. The fear is real but so is the determination to keep up the struggle. Heineman, the director is a skilled reporter himself and is known for his earlier film, Cartel Land, about vigilante groups in Mexico that have arisen to fight the rise of Drug Cartel’s in rural Mexico. The latter is available on Netflix and I imagine this film will be also in the near future. Definitely worth your time to understand the situation in Syria today.