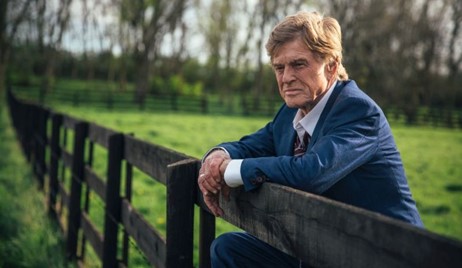 After a series of films with political overtones it was really relaxing to see this one that just tells a very nice story about three old guys robbing banks. That is a bit unfair. The cast is great with Robert Redford, Danny Glover and Tom Waits as the Over the Hill Gang, Sissey Spacek as the love interest and Casey Affleck as the cop who is reluctantly chasing them down. Not really a comedy and not really a romance but just a nice telling of a mostly true story of life long bank robber Forrest Tucker and his last run after escaping San Quentin prison. The story is understated, no violence, great subtle acting and really relaxing. Not sure I can say a great deal more about it. I suspect it will not show up at the Academy Awards but this is not a reason for you not to track it down when it is released at the end of the September. With all the evil news we deal with every day it seems take an hour and a half to just calm down with Redford and gang.