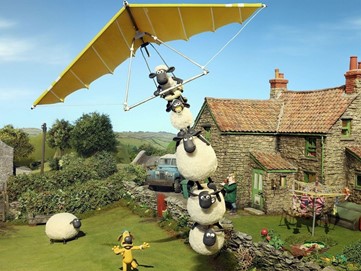 This movie has received rave reviews and very much deserves its nomination as Best Animated Feature although I suspect it will not win. It is aimed very much at a very young audience and since the Academy is not made up of kids it will be smiled at but not garner many votes. The animation is stop action which I also suspect is not everyone’s favourite. I liked it and the animation is great but again it raises several questions for me. Should there not be some recognition of the range, techniques and styles of animation and shouldn’t these be recognized with their own separate awards? Again we have a movie with no dialogue which again creates a style and approach that is not common in live action. Finally this is a kids movie. Is there any problem with having a category for children’s films? Live action or animated. It really doesn’t matter. Just so long as the very talented people who devote themselves to this kind of film get some recognition. Just saying.