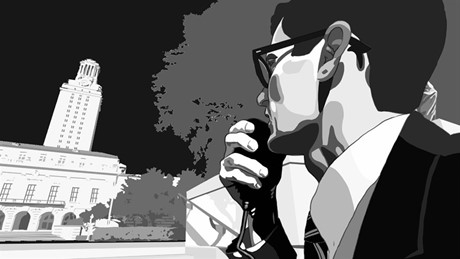 Again this is film I attended sort of at random. I had vague memories of the events covered but only after getting into the film did I see this as one of the first and worst mass shootings in recent US history. It occurred in 1966 at the University of Texas at Austin in which a single sniper took a high powered rifle to the top of the highest tower on campus and began indiscriminately targeting students and others on campus. In just over and hour and a half he killed 16 and wounded 36. The film uses animation to reenact the events, film footage from the time and interviews with some survivors and police who intervened. No one was ready for this kind of situation and those who acted to take down the killer were brave and somewhat foolhardy but successful in the end. The story is dramatic and makes no overt comment about gun control or ties to mass murders in more recent times but it doesn’t really need to. Taking us into the situation and reaction of the participants and victims is all that is necessary. A very interesting film that takes you into the heart of the first tragedy of its kind.