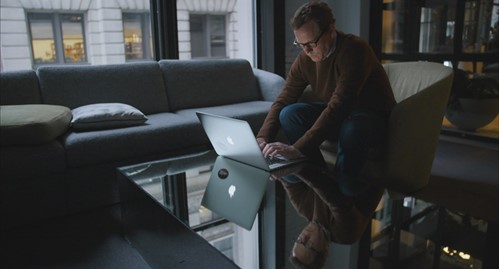 I think this is one of the most important films at the festival. The movie starts with the recent collapse of Gawker following a successful lawsuit filed by professional wrestler Hulk Hogan. On the surface this was about an invasion of privacy claimed by Hogan when Gawker posted a video of him having sex with the wife of one of his friends. The film takes time to look at the case and exposes how bizarre the whole episode was. Nonetheless Hogan won a huge settlement that send Gawker into bankruptcy. The film then takes a turn. It is revealed that the lawsuit was funded in full by Peter Thiel a billionaire with an axe to grind with Gawker for previous posts. His successful use of Hogan to bring the publisher down is something that the ultra rich can use to shut up or shut down other publications that they may not like. The ability of a free press tp speak truth to power and expose wrongdoing is threatened when those with unlimited financial resources can use that to sue and threaten the press. Trump has recently mused about changing litigation laws in the US to make such lawsuits easier to pursue. The threat to free speech and the 1st Amendment of the US Constitution is clear and present and well described in this film. More scary stuff which is of course what I love about documentaries.