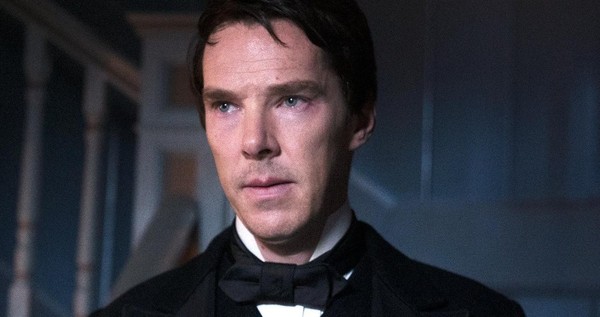 I chose this film because of the actors primarily. I really like Benedict Cumberbatch whether he is Sherlock or Dr. Strange but I  am also a big fan of Michael Shannon. The subject of the film is the fight between Edison and Westinghouse to build an electric grid to light our cities and run our machines. Edison favoured direct current and Westinghouse favoured alternating current and ultimately won. The film is not about the physics or the engineering but more about the men themselves. I was afraid it might be amazingly boring but it is anything but. Filmed with interesting special effects to recreate the era and with a great script and acting it was very entertaining. Electric grid? I hear you ask. Yawn. Well we just take it all for granted but it was only just over a 100 years ago that these two men managed to envision and create the grid that basically runs everything we have today. How we even lived before then is a wonder if you think about how ubiquitous electricity is today and how incredibly upset we are if the power goes off for even an hour. So it was a really big deal and these guys were its inventors. The director captures all that and more. Definitely worth your time to watch. Oh yeah, Edison invented sound recording and film as well so bear that in mind as you watch the movie, listen to the music and remember that it’s the electrical grid that brought that all to you.