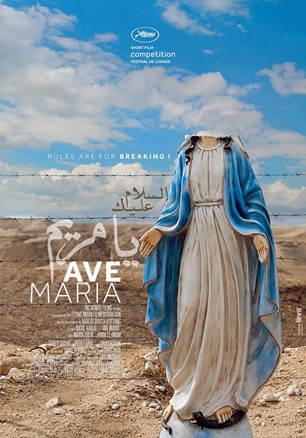 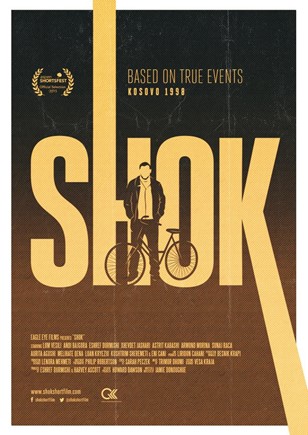 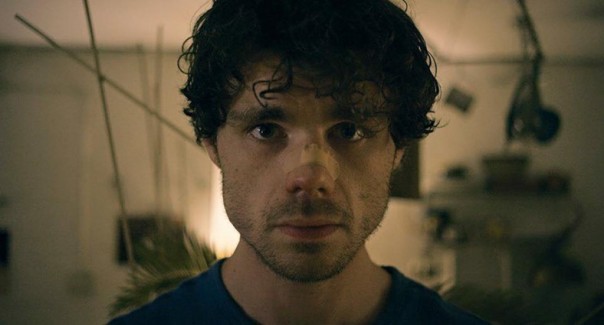 The live action shorts for 2016 are all very good and it is hard to pick. Whereas it is virtually impossible for a comedy or farce to make it as a nominee for best feature length film or Best Picture, this is not a problem with the shorts. In this case we have some heart wrenching dramas, a lovely romantic film and a total farce. My favourite is the farce – an Israeli film called Ave Maria. My second favourite is the romance – Stutterer, but I suspect the winner will be a very unhappy film called Shok. All the films came from different countries and I really liked them all to be honest. Ave Maria, my favourite, is about an Israeli family (husband, wife and mother-in-law heading back late one Friday afternoon from occupied Palestine to Israeli territory. They crash into a statue of Mary outside a convent run by nuns who have taken a vow of silence just as the Sabbath falls. This confluence of events leads to a very very funny confrontation and a wonderful punchline when it all wraps up in, yes, just 15 minutes. It is hard to find these films unless you are lucky enough to have something like TIFF in your city. The other idea is to look on iTunes for them which happens every now and then.

Stutterer is from the UK and as the name implies is about a young man with a severe stutter. Again very short but the lead actor (Mathew Needham) turns in a great performance. It tells the tale of a young man who stutters so badly he is learning sign language to more easily communicate. He carries on a 6 month texting relationship with a girl who after the 6 months suggests that they meet face to face. He is of course terrified but finally agrees. The ending when the meet is perhaps predictable and very sweet but keeps from being maudlin or sickening by the gentle nature of the film and great performance.

The third film – Shok – is UK/Kosovo production and is set in Kosovo in 1998 in the midst of civil war. It follows the story of two Albanian pre-teens who are forced to live in a racist/ genocidal conflict. It does not end well but that gives nothing away as one can see that from the opening scenes. It is very well done. I struggle to watch films that put children in situations they cannot hope to handle and this film just manages to make my cut. Still not fun if you are not okay with films that exploit the suffering of kids.

The other two films (Everything will be Okay and Day One) were very upsetting to watch depending on your personal circumstances and while well done don’t make my cut.